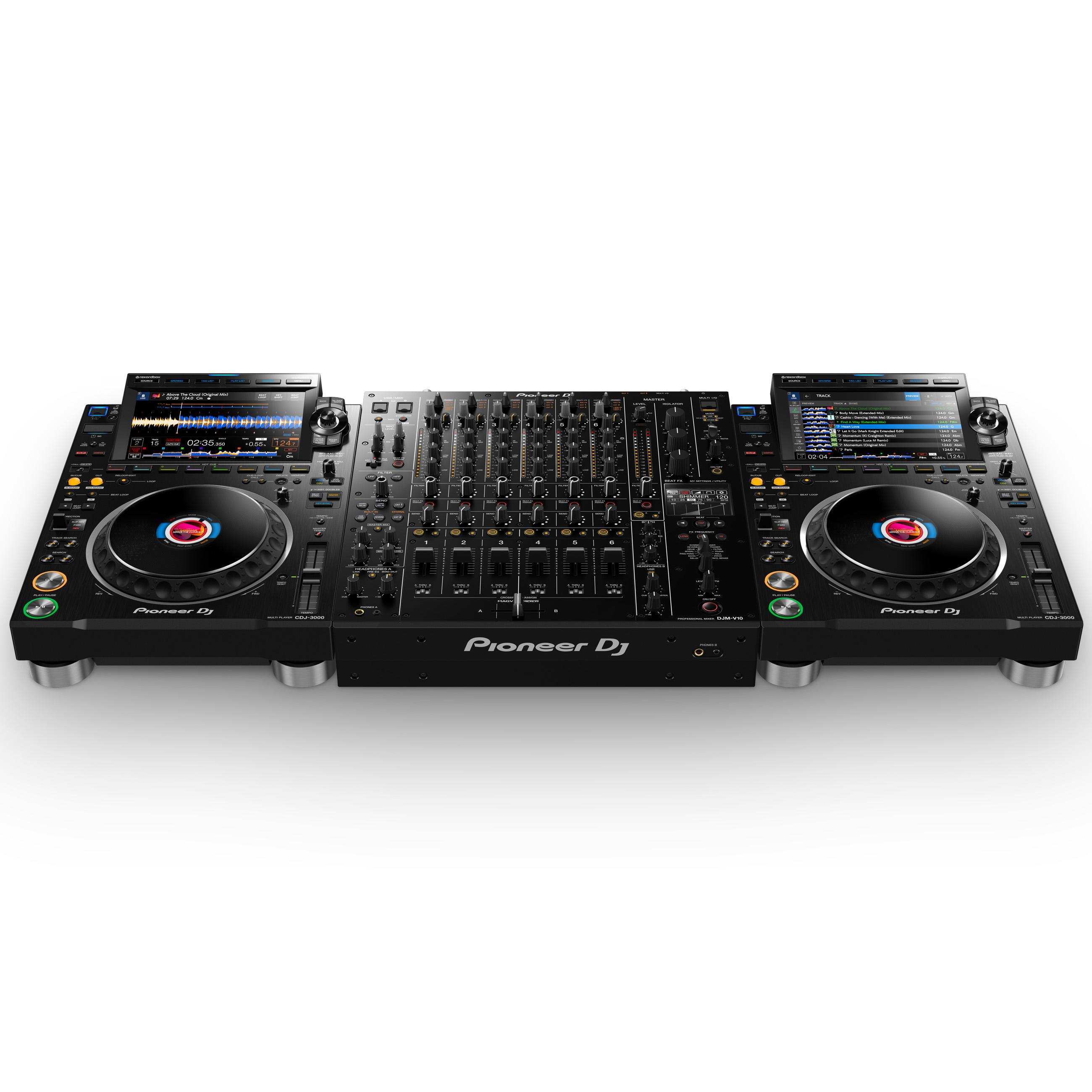 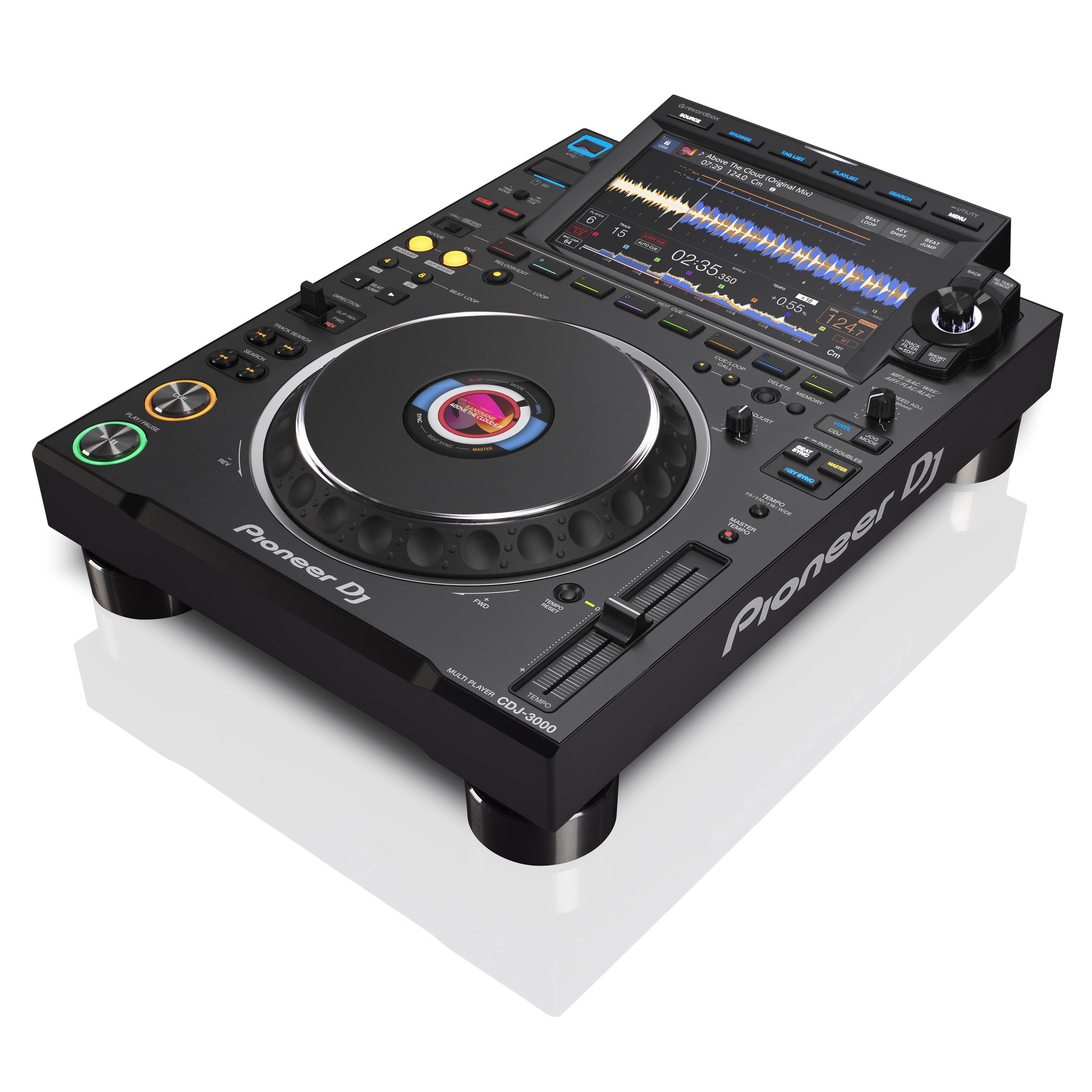 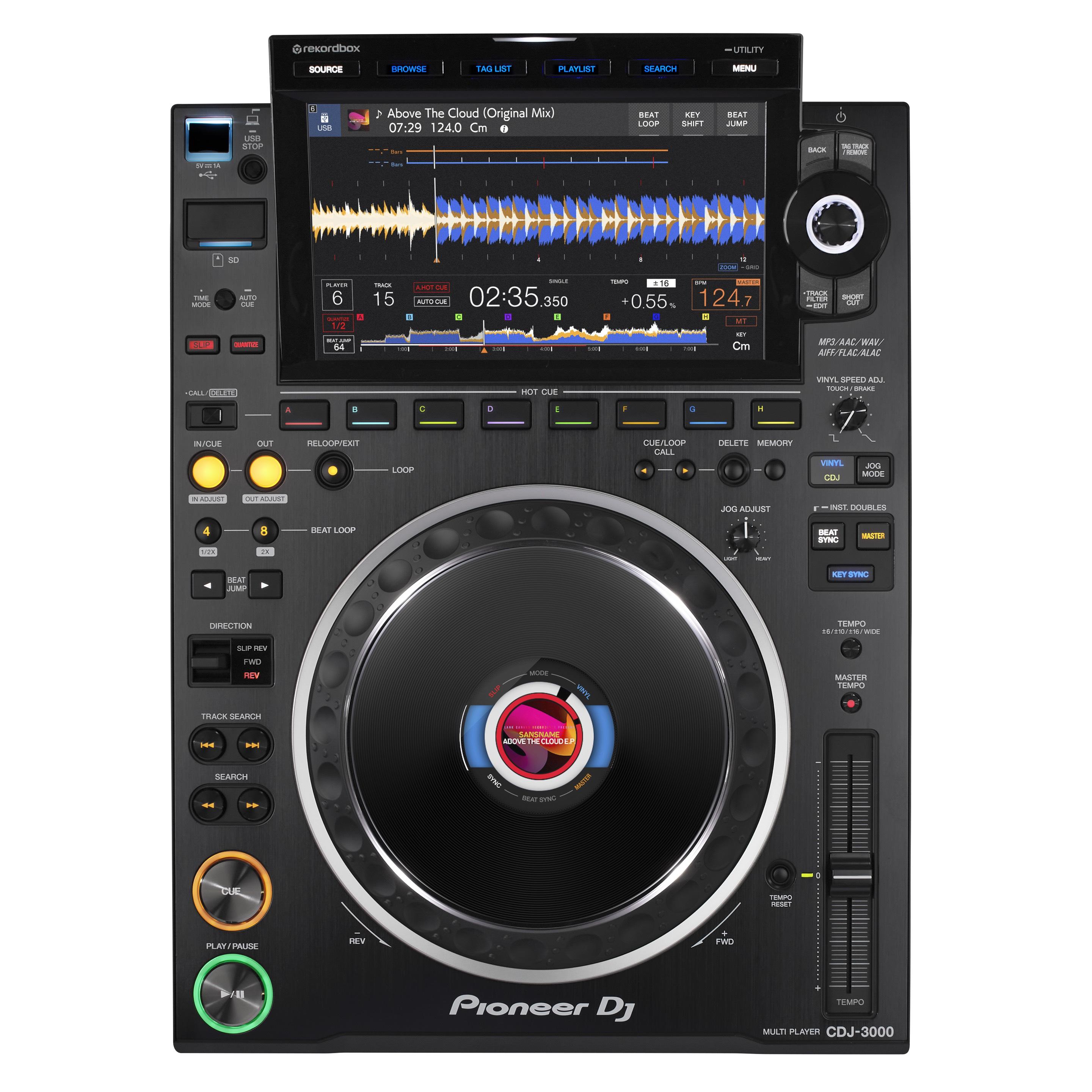 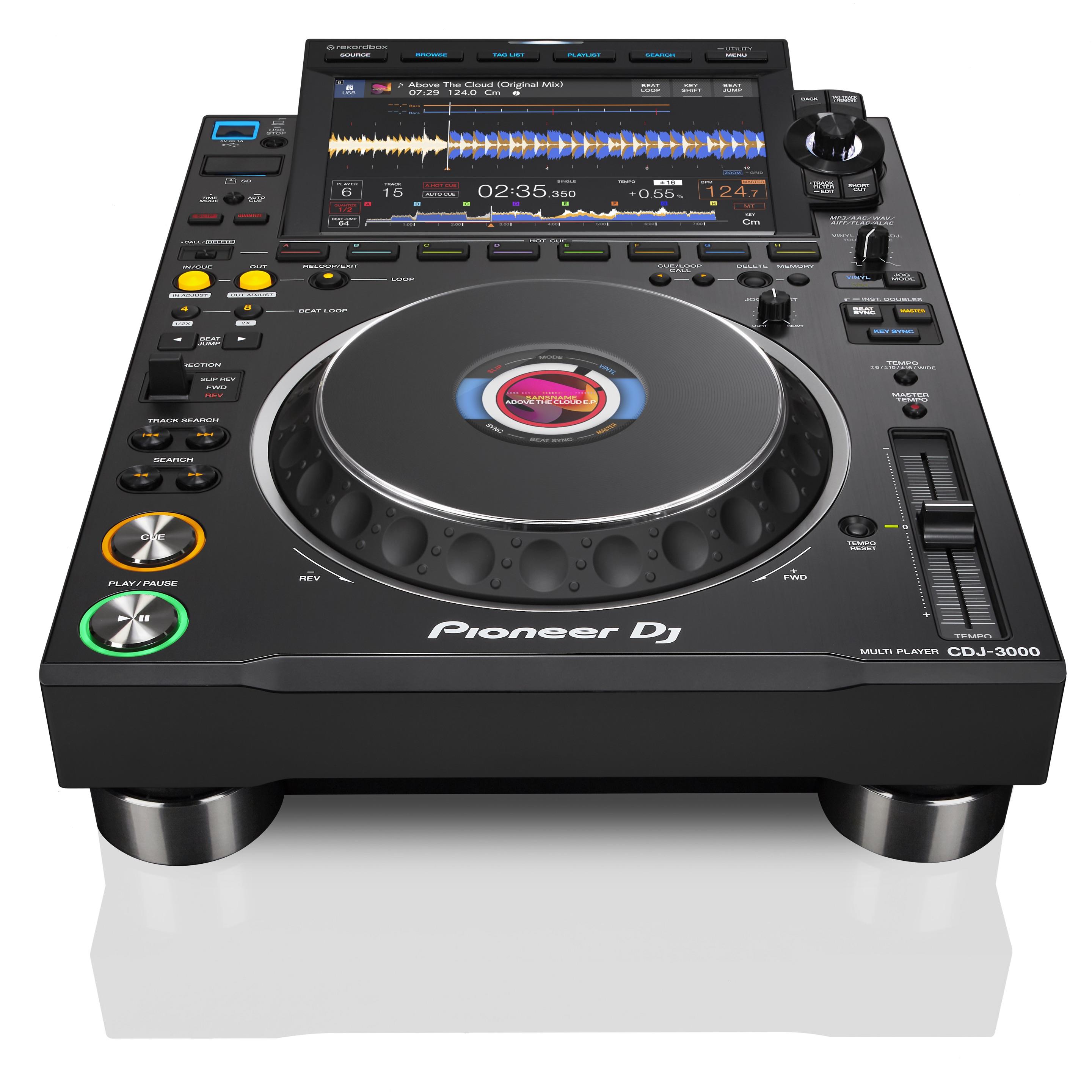 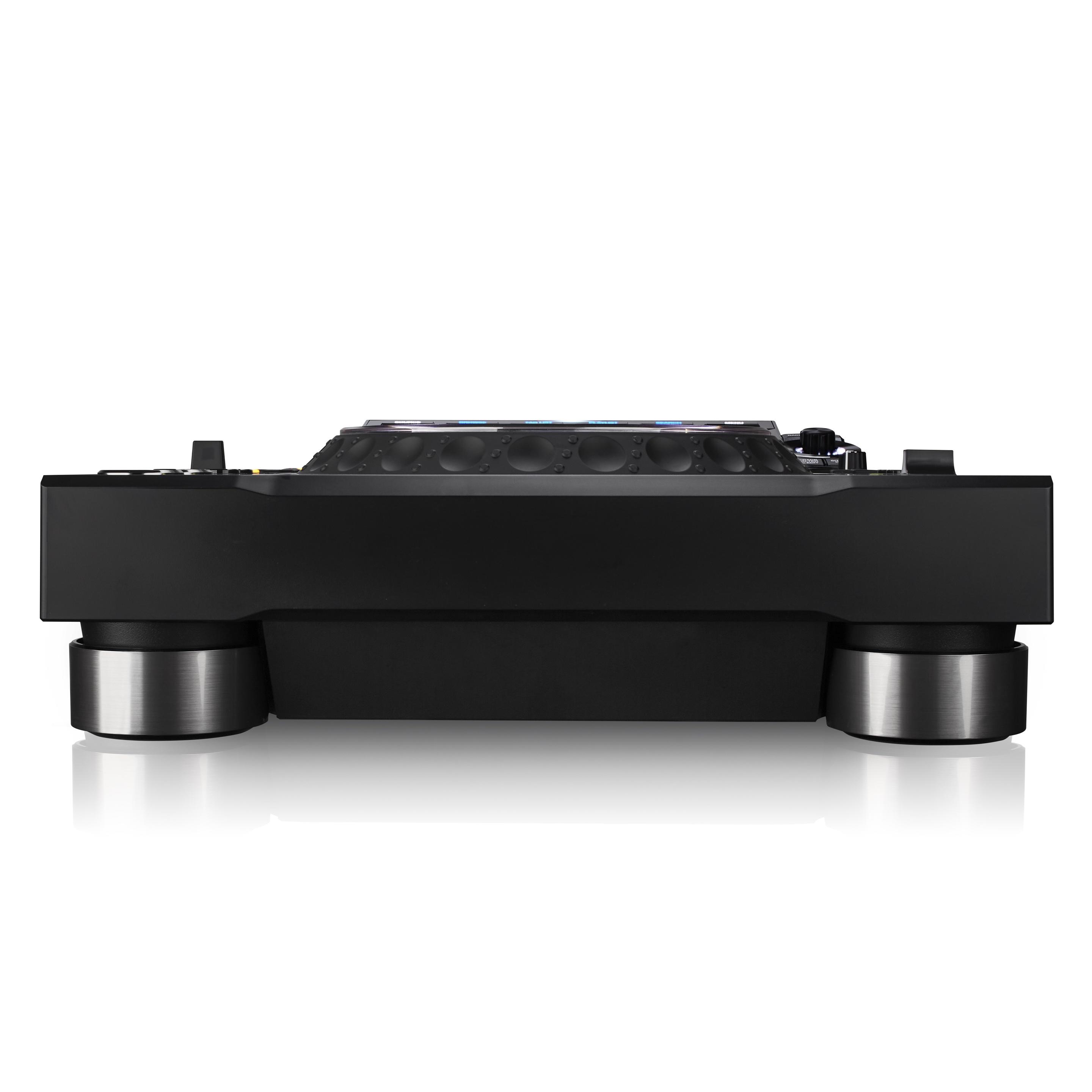 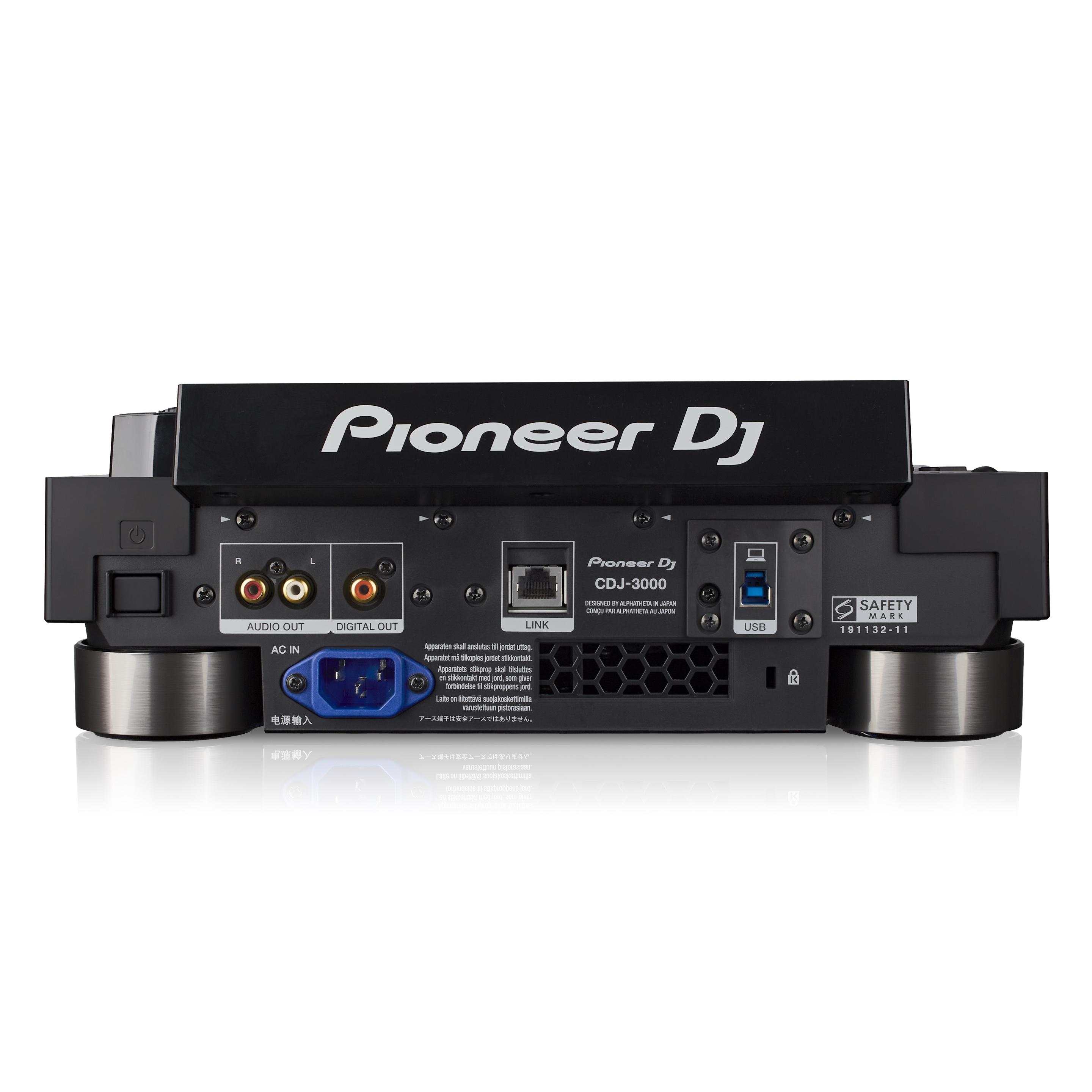 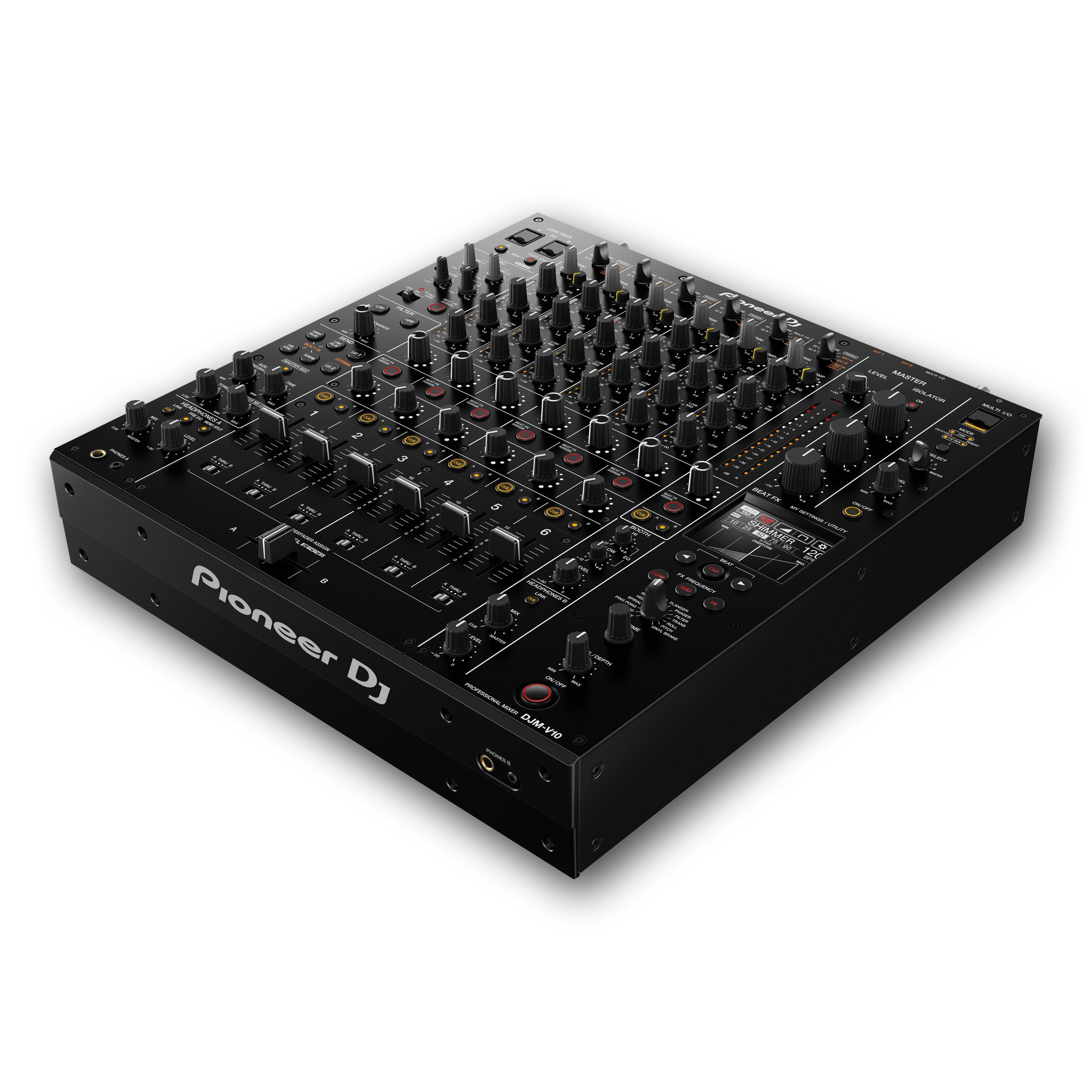 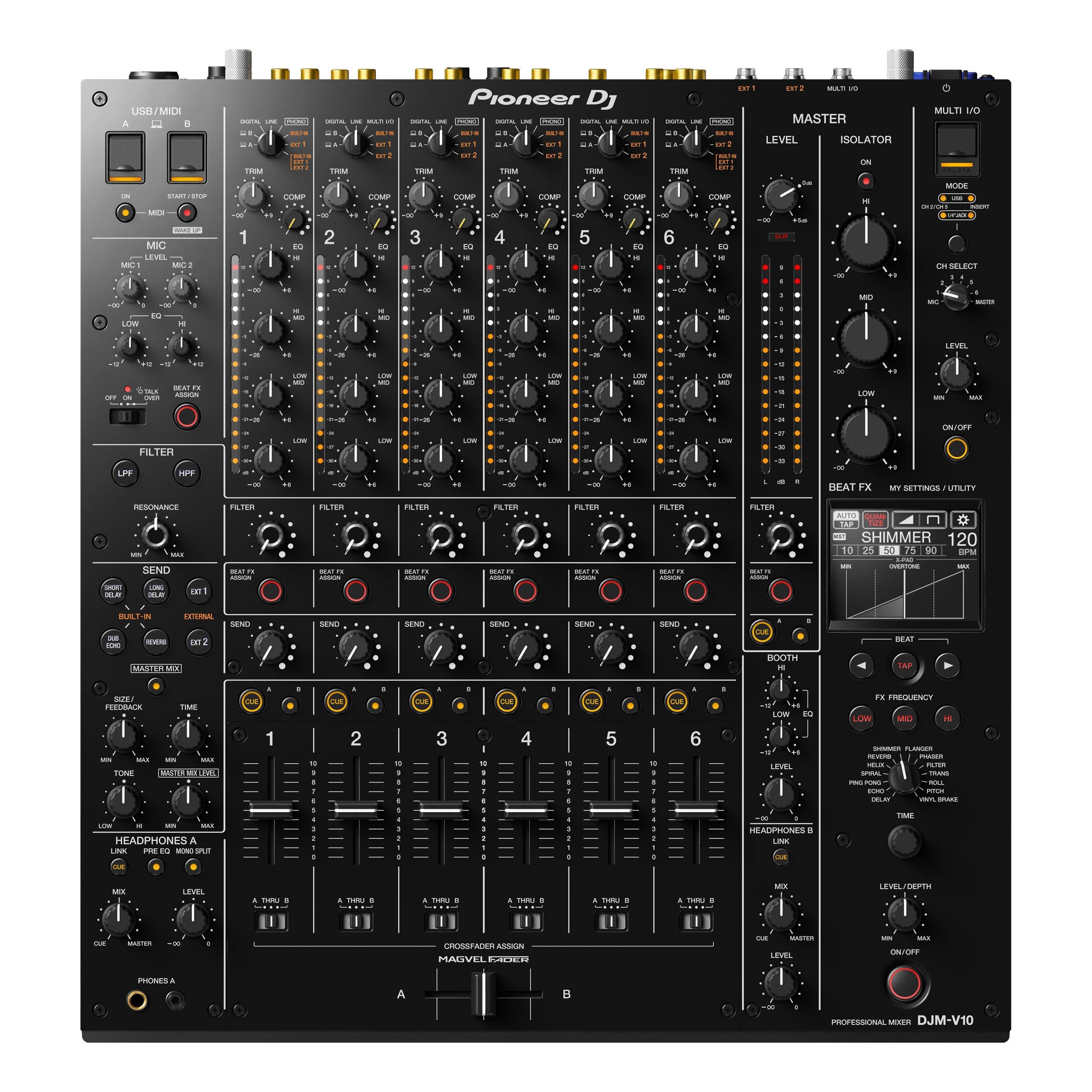 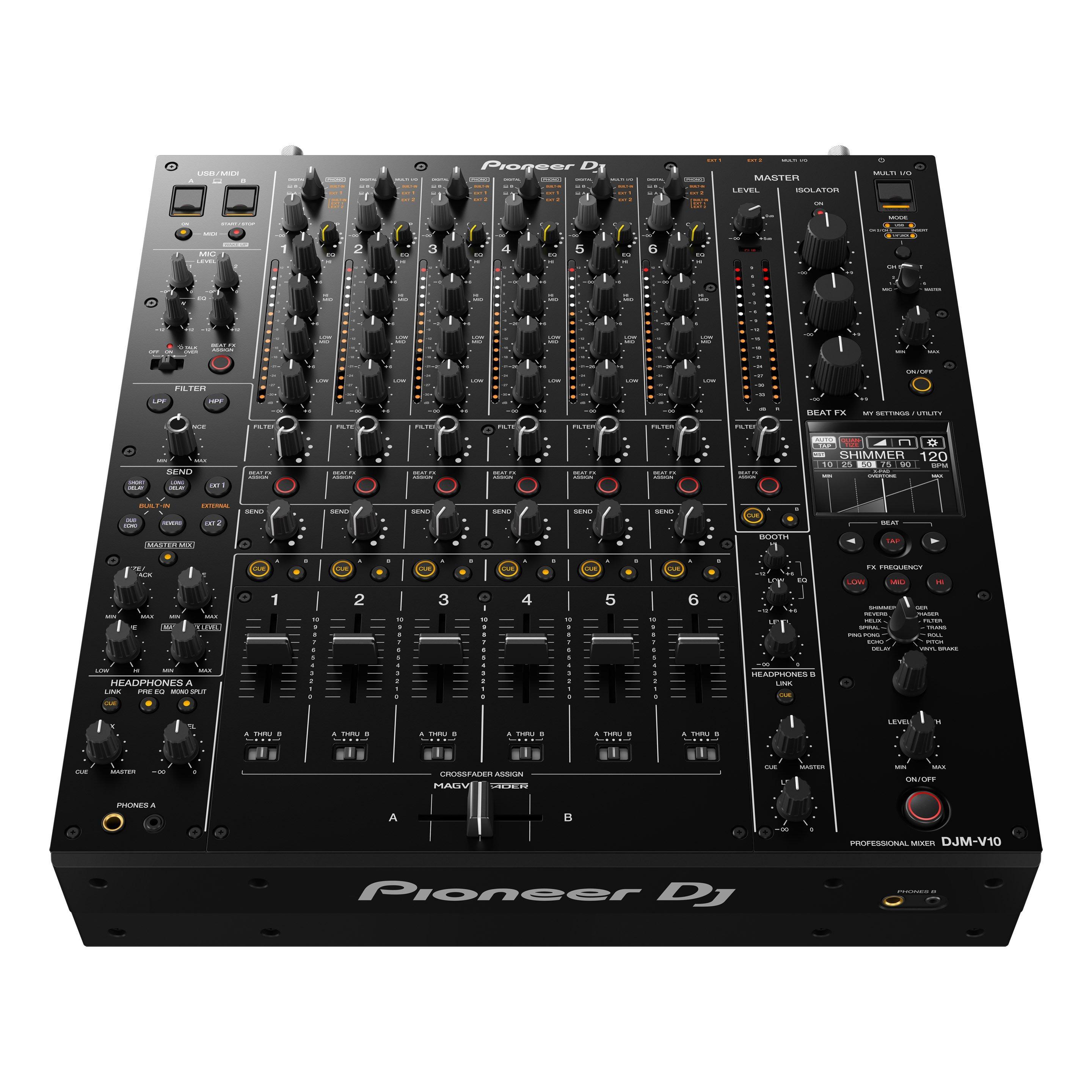 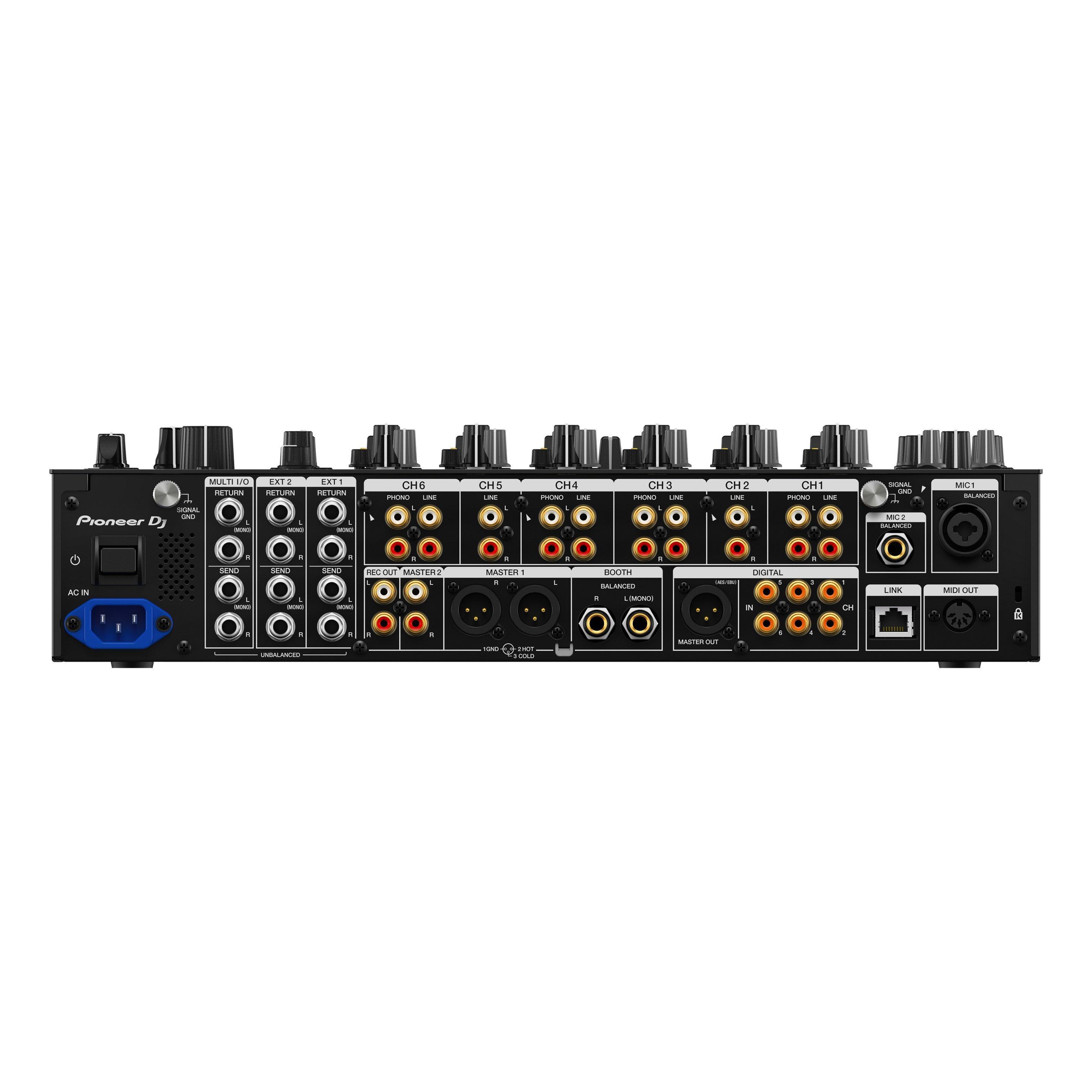 Our CDJ-3000 & DJM-V10 Set features two flagship decks and the top of line Pioneer DJ mixer. If you just want a 2 deck setup it's the cream of the crop. 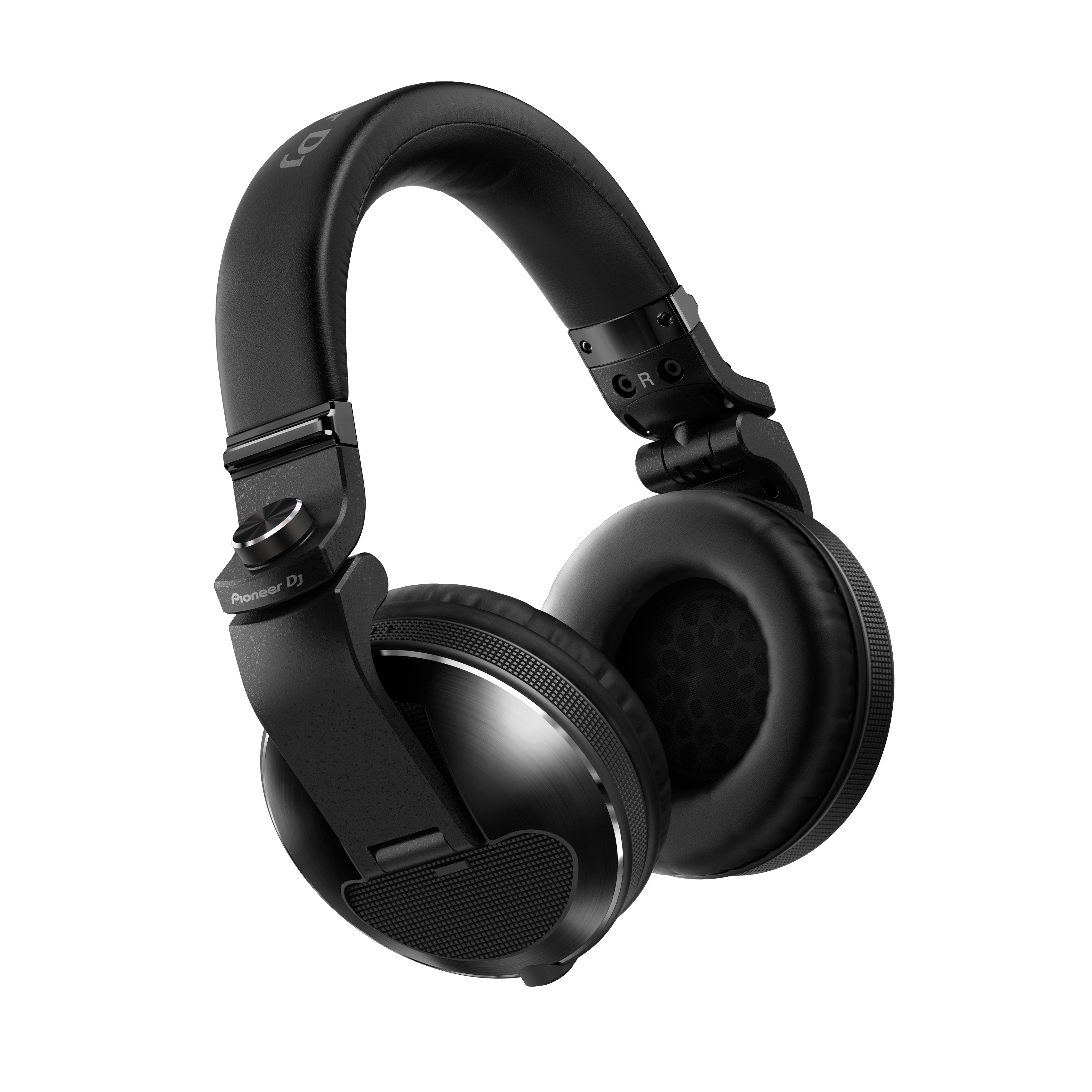 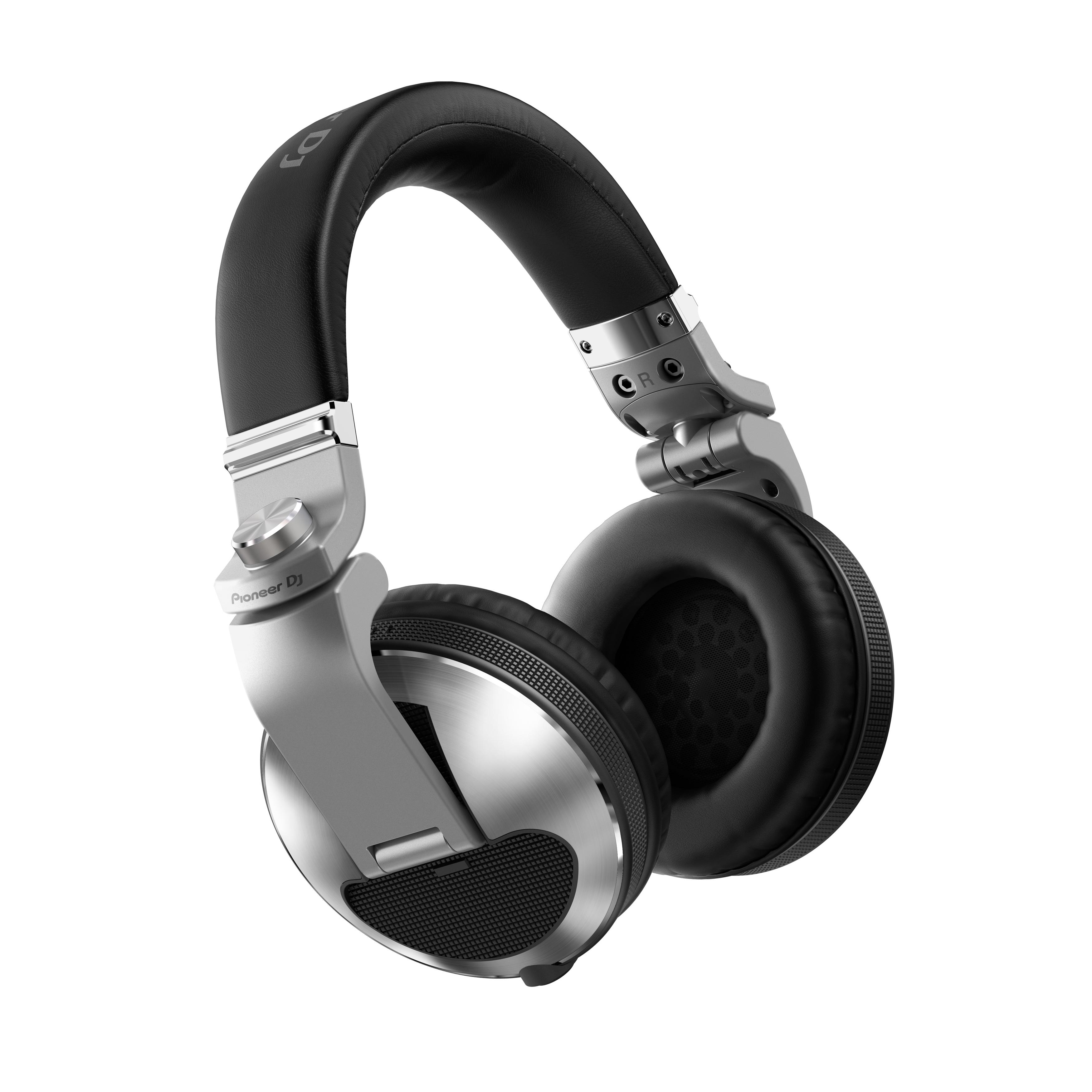