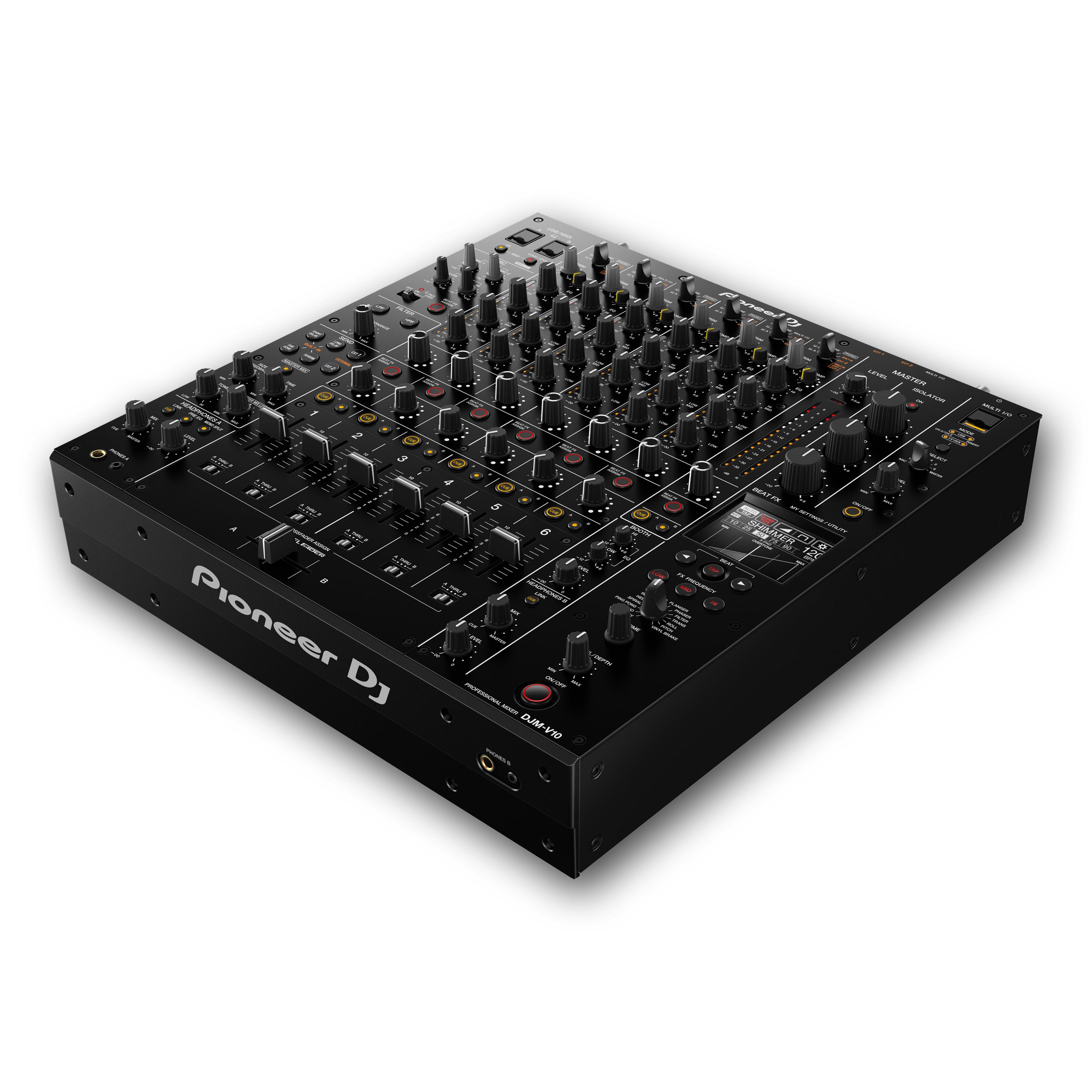 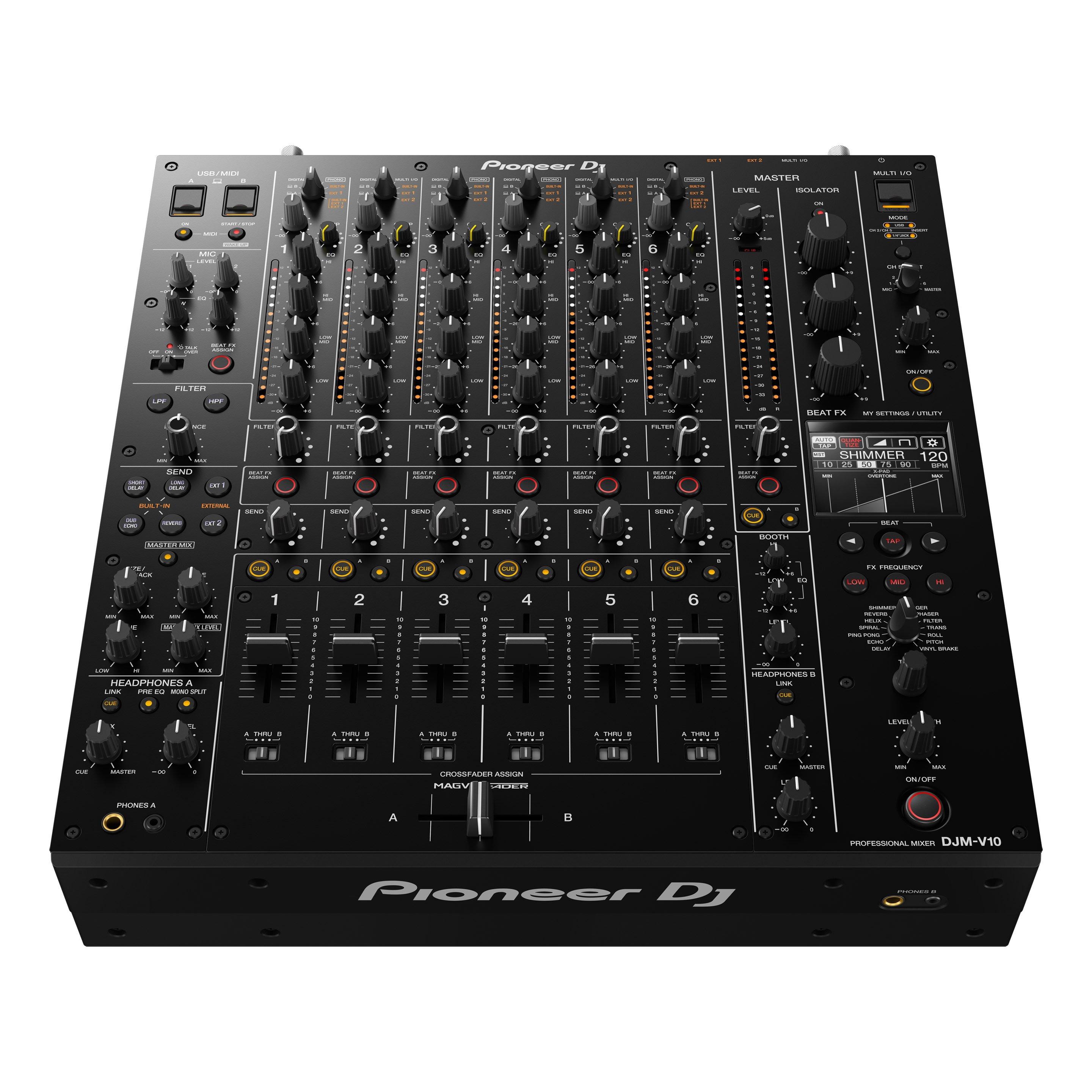 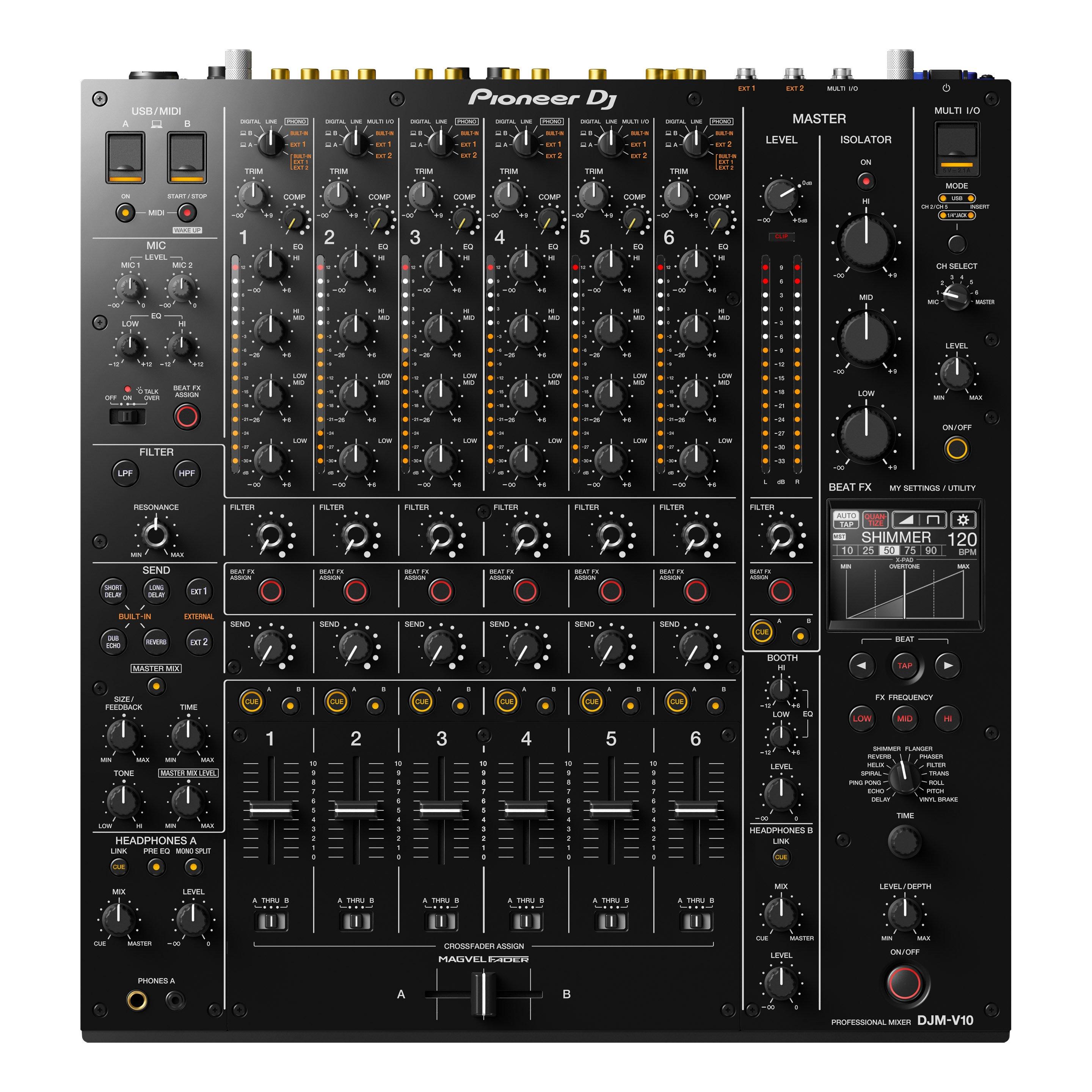 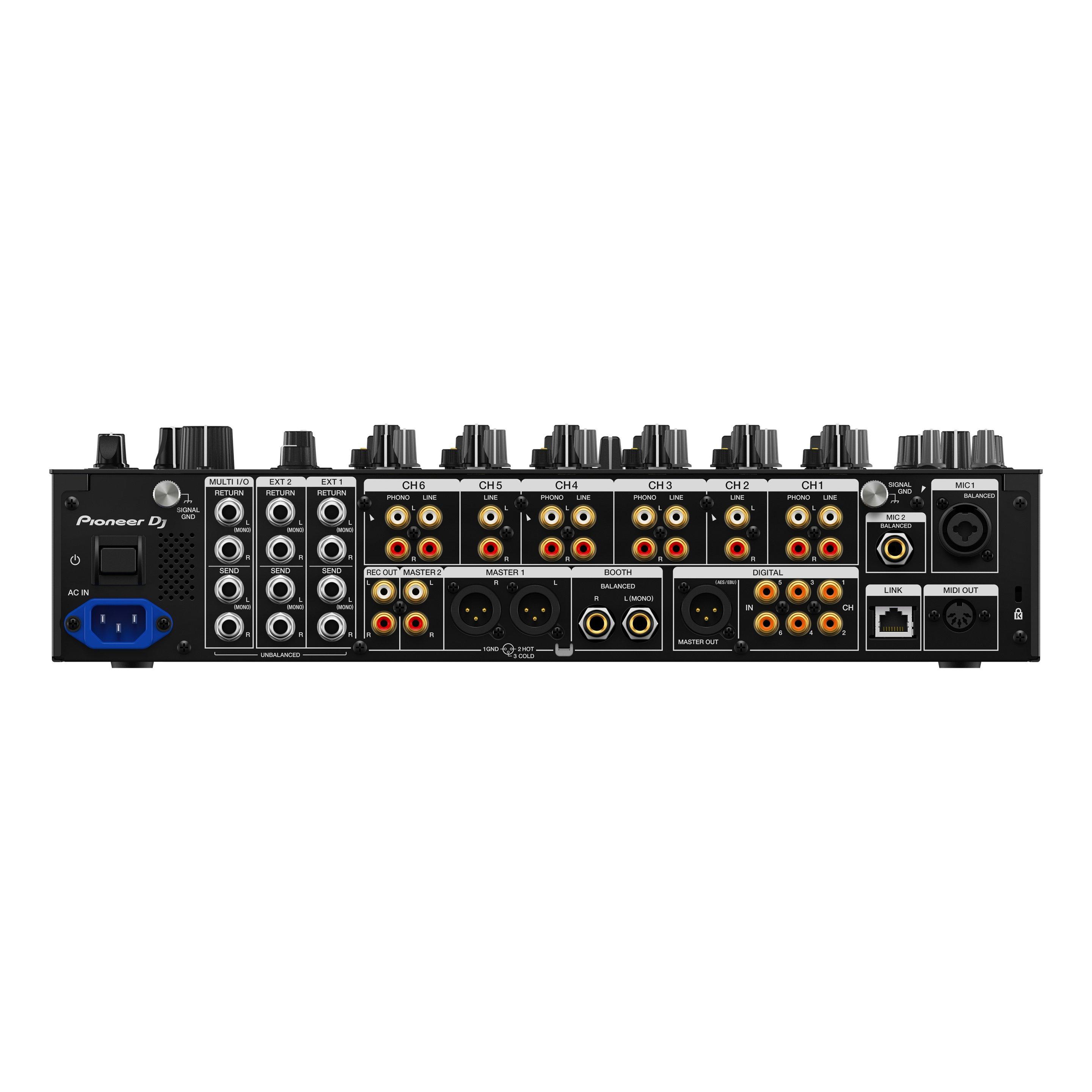 Developed from a new design concept the DJM-V10 is a new breed of mixer, built to enable the most creative DJs to craft original performances. This 6-channel mixer is loaded with unique features and produces warm audio with energy and presence. Now you can take full control of your mix and create a sonic signature that the crowd has never heard before.

When developing the DJM-V10, Pioneer DJ challenged themselves to create a versatile sound that would bring out the best in all genres of music. The audio had to be delicately balanced, offering both warmth and clarity. While building numerous prototypes they tried out various components and performed test after test, making refinements every time until something special was achieved. Every detail in the music can be heard and, because the sound is deep and warm, you can listen for hours without getting ear fatigue – no matter what kind of music you play.

For the first time ever this Pioneer DJ mixer has a 4-band EQ enabling you to independently control distinct elements of the music, e.g. kick drums and bass. A club-style sound system was used for testing the audio to build each frequency band from scratch, using a variety of music styles for reference. Listening to feedback from DJs, Pioneer DJ have carefully adjusted the curve of each band and created highs and lows that you can fully kill, and sharpened the two mid ranges.

To help DJs assemble custom setups and get creative with external hardware during their sets, the send/return section has been expanded. The design is tailored to work seamlessly with instruments and guitar pedals as well as FX units. The built-in Send/Return FX are perfect for making nuanced adjustments to the audio, so you can create sounds that naturally blend with the music. After much research and testing, the selection of FX was chosen which work well for live remixing, enhancing sounds from external equipment without overpowering them or feeling unnatural. 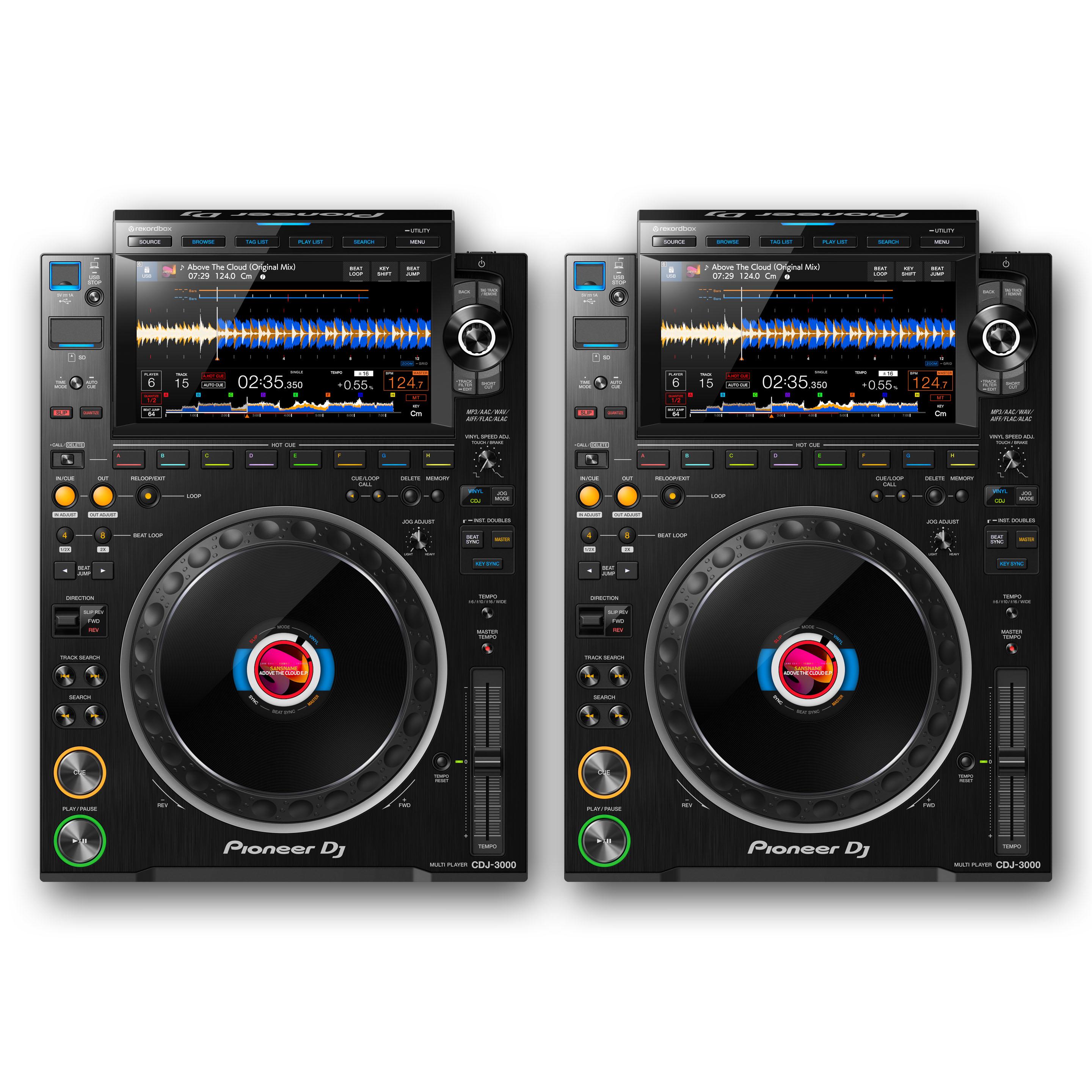 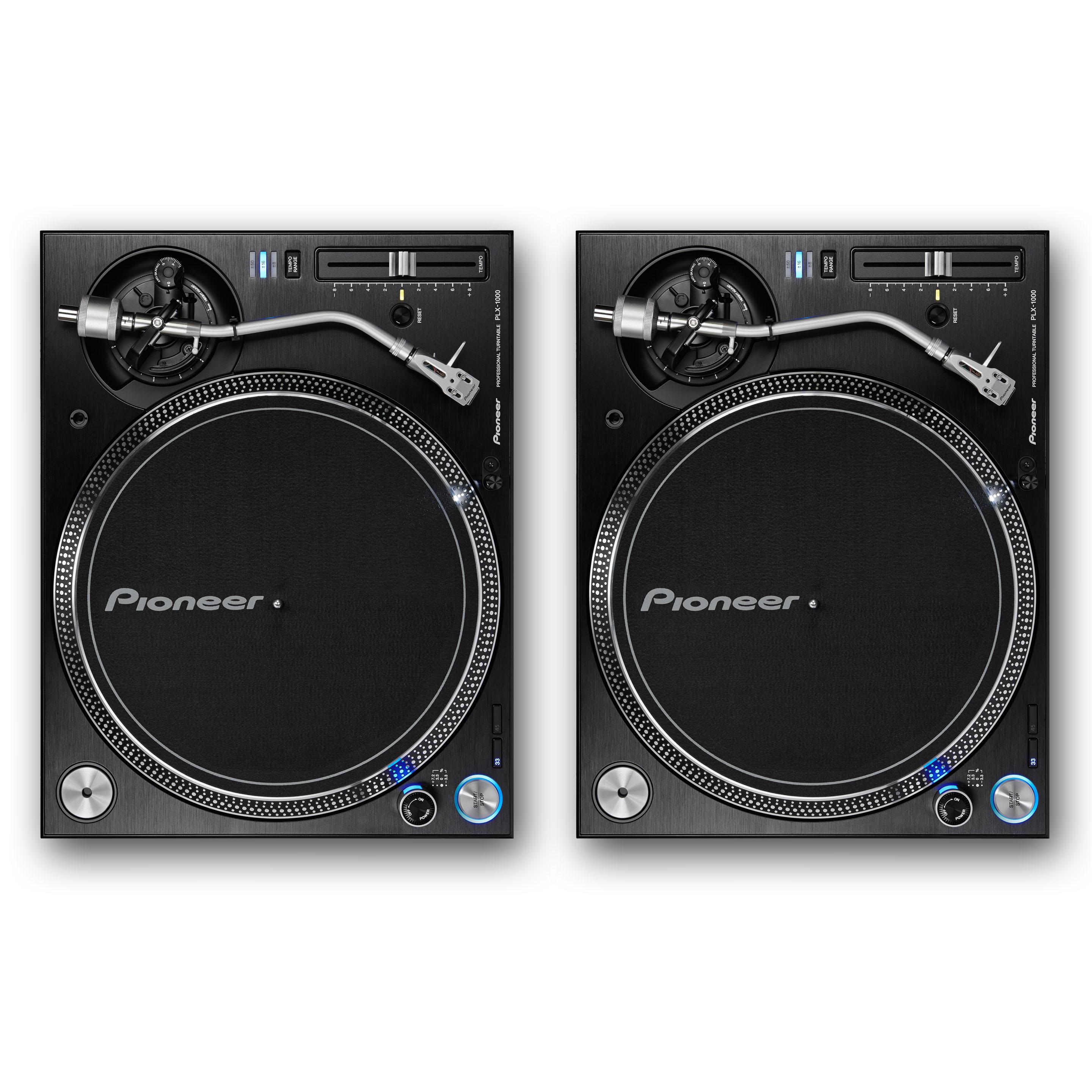